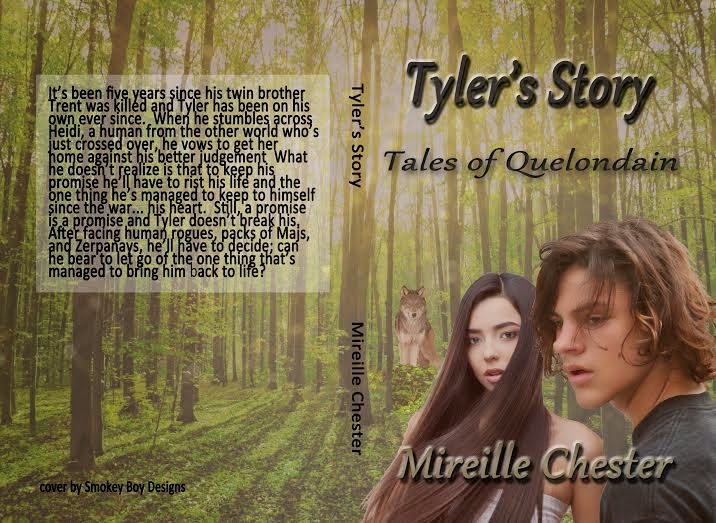 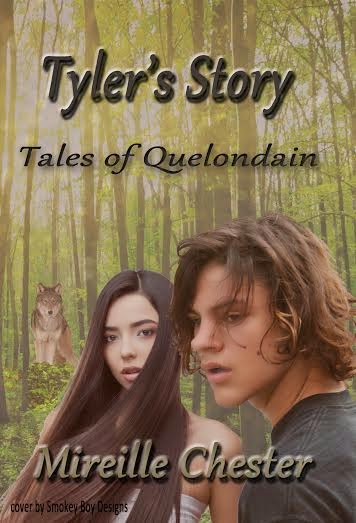 Posted by Mireille at 22:21 No comments:

COVER REVEAL OF “The Art of Death” by Derek Dorr 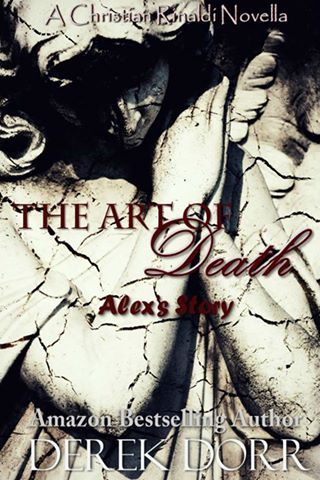 This novella is the second book in the Christian Rinaldi series, it is a novella about character Alex, from Cleansing Evil. This thriller Novella is titled "The Art of Death" the release date is set for August 1st 2014.

Derek was raised in a small town in Down East Maine and after traveling for most of his early 20's, he returned to Maine to settle down and raise a family. He is now a married father of the three best children he could ever hope to have. He discovered his passion for story telling via writing in his early teens but didn't start writing professionally until nearly a decade later. He chose to become a ghost writer and write for other people rather than writing under his own name until last year. During his ghost writing period, he completed 6 novels and 100s of articles in various fields. In early 2014, with significant support from his wife, Janene, he took the plunge and released his first books under his own name. Derek released "The Pilot Program" in May of 2014 as a nonfiction work aimed at helping others who suffer from panic attacks, anxiety or depression. Its publication coincided… 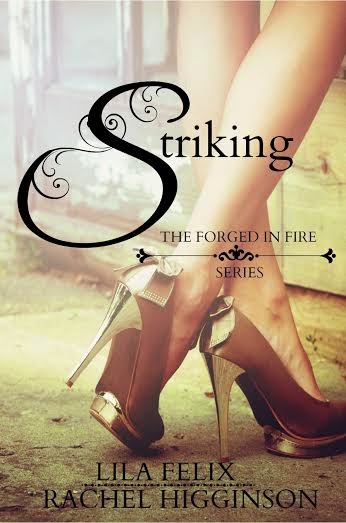 Can two hearts be forged into one?

Cami Montgomery stole a car and smashed it into the front of a building in upscale Beverly Hills after a lousy date with the epitome of sleaze balls. The worst part, her parents are following through on threats after this latest plea for attention. Banished from her L.A. paradise and plunged into the Appalachian Mountains with her industrious aunt and uncle, Cami is about to find out how precious life really is.

Stockton Wright has been thrust into a hard life. He sacrifices everything to give his family and community what they need. He’s exhausted from life and work—and he’s only twenty four. What he needs is some change, and some sunshine. Even he will agree to that. He just doesn’t expect to find it in a stuck up, pompous, entitled Californian.

Cami bursts into Stockton’s life like wildfire, consuming all his thoughts and tangling him in her web. What starts out as a contentious rivalry evolves into a desire neither of them expected. When hammer meets metal, will they crack under pressure or be forged as one?

Cami and Stockton might just end up being exactly what the other one needs, but first their love will have to be drawn out in fire. 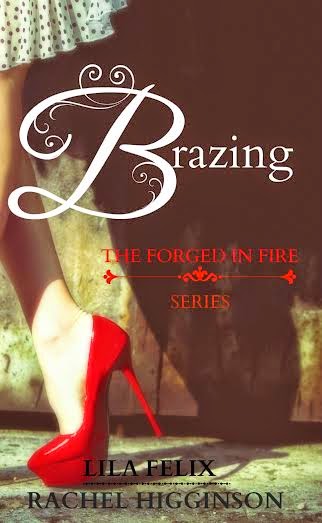