A Witteck's Dream; It's My Birthday Early Release Day!!! 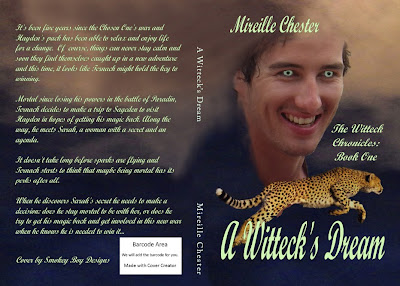 Blurb:
It's been five years since the Chosen One's war and Hayden's pack has been able to enjoy life once again. Of course, things can never stay calm and they soon find themselves caught up in another epic fight and this time it looks like Ternach might hold the key to winning.
Mortal since losing his powers in the battle of Paradin, Ternach decides to take a trip to Sageden in hopes that Hayden can help him get his magic back. Along the way, he meets Sarah; a woman with a secret and an agenda.
It doesn't take long before sparks are flying and Ternach starts to think that maybe being human has its perks after all.
When he discovers Sarah's secret he needs to make a decision: Does he stay human so he can stay with Sarah, or does he attempt to become immortal again knowing he has what is needed to win... 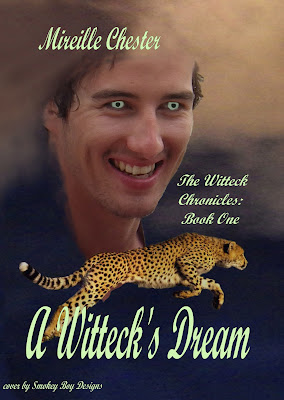