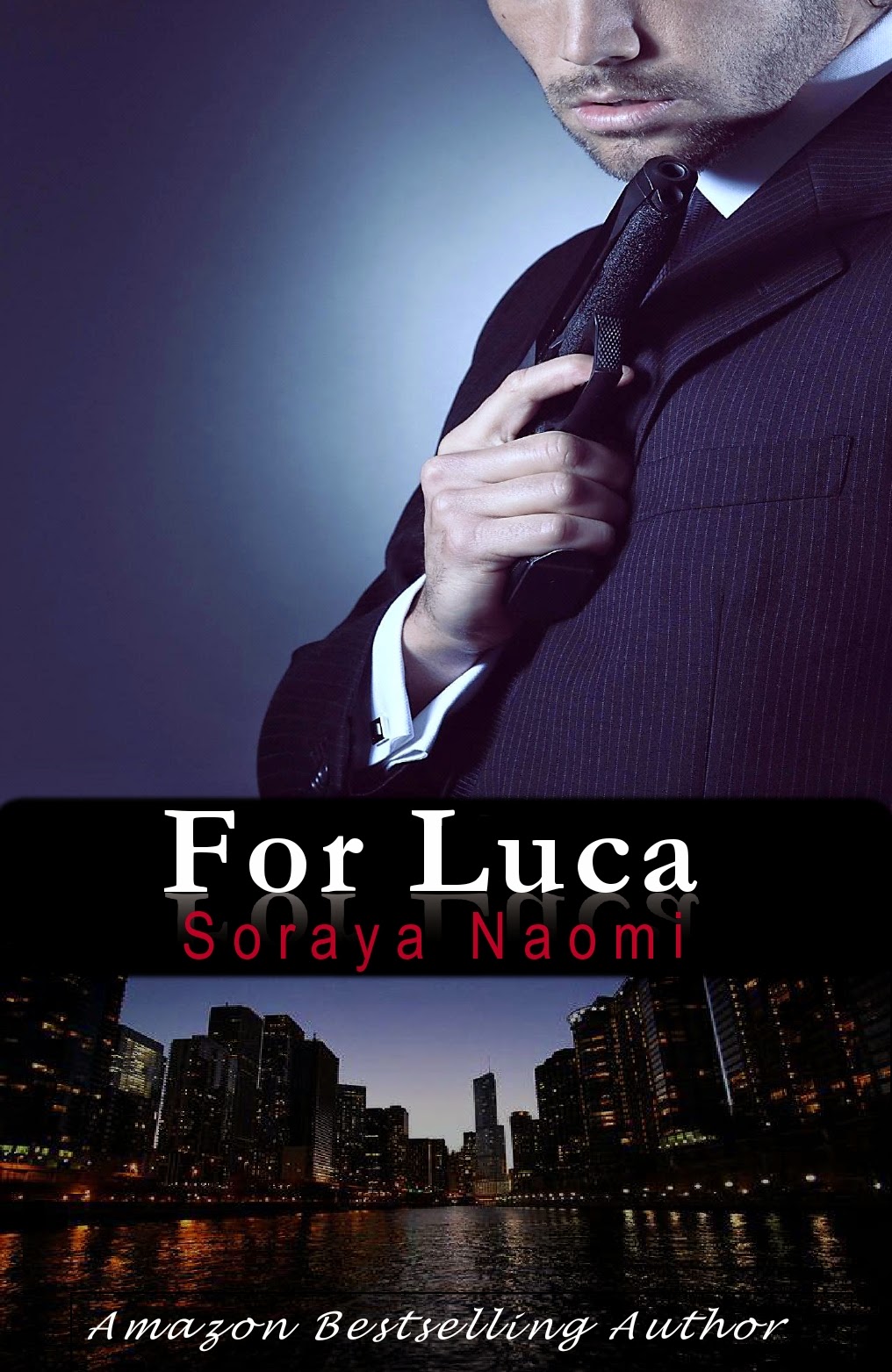 BLURB
Betrayal is difficult to overcome when the trust is gone.
Luca did everything for Fallon. But as the underboss of the Chicago Syndicate, he has an entire organization depending on him, and she is a weakness he can no longer afford.
When Fallon’s life continues to unravel, she will need Luca more than ever, but can she move beyond all the lies and deceit?
The pull of love still ties them together, but their secrets have driven them apart. Even after everything that’s happened, Fallon owns Luca’s heart, but the Chicago Syndicate owns his life.
How can he be with the woman he loves yet still remain loyal to an organization that lives by its own rules, above any law? It’s a choice he can’t afford to make, and when nothing is as it seems, the ultimate decision may mean life or death for Luca.

That evening, James and Salvatore – my Consigliere - meet Adriano and me at my penthouse where the doctor stitches us up and provides us with some pain medicine.
As we stand around my black granite-top kitchen island, I look at their weary faces.
James starts. “Any ideas who did this?”
Adriano answers as he twists his golden lighter between his fingers, “Leggia maybe? We should check with Biagio,”
“I’ll set up a meet with Biagio,” Salvatore offers while sliding onto the barstool.
James looks me in the eye. “I don’t like this. This is the first time our headquarters has been targeted. It could’ve been Leggia’s doing, but I have my doubts.”
“So do I,” I agree.
“I want you two to get some rest for a couple of days,” James orders and points to Adriano and me. “And we don’t meet in public for a couple of weeks. Capito?” Understand?
We nod and part. Everyone back to their own life.
James will be welcomed by his wife, Alessa. Salvatore’s Julia waits for him. Adriano will be happy with a whore. And I’m alone. Without her.
As much as I want to, I can’t refrain from reaching out, so I text and call her a few times during the weekend, but not one word from Fallon. 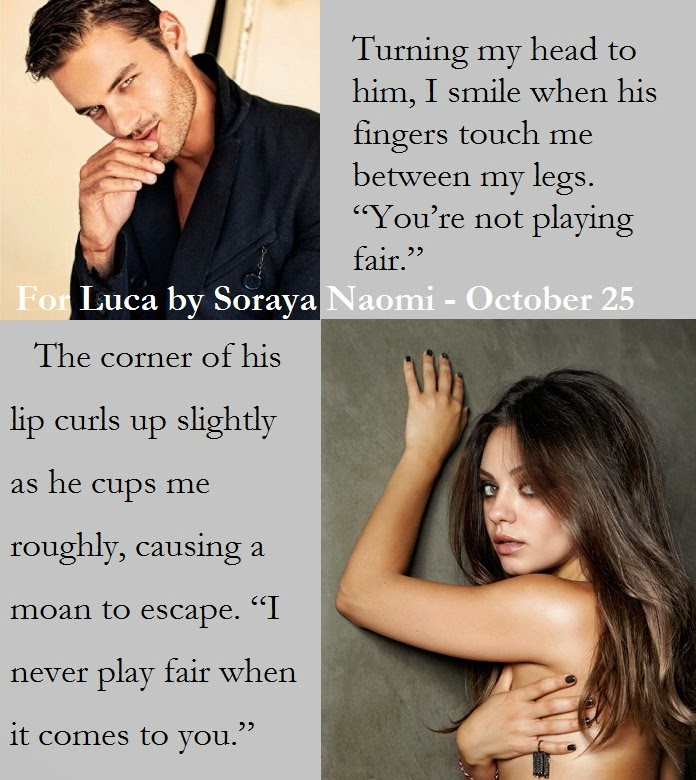 I was born in South America in 1984 and raised in Europe where I presently reside with my fiancé.
I read many genres but favor intense, dark, seductive, and provocative novels where the male character loves fiercely, without remorse or boundaries. I also adore forbidden love tales and have an odd fascination with kidnapping romances. No, I don't secretly want to be kidnapped, though!
I have a passionate obsession with the written word and indulge in chocolate pastries much too often.
My debut novel For Fallon (Chicago Syndicate, #1) was released on July 26, 2014. I’m honored that For Fallon won “Best Breakout Novel 2014” in the Novel Grounds Semi Annual Literary Awards.
For more information about the novel and author: 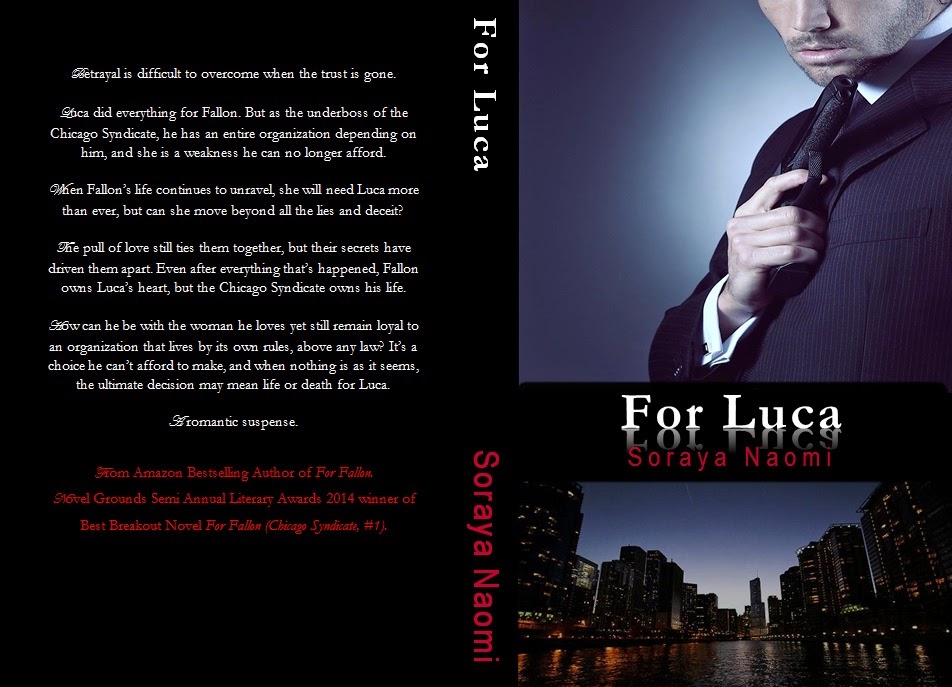