Long before he was Hannah’s trainer and beloved boyfriend, Raum lived a simple life. Everything was seemingly perfect until Roakon appeared with a message.
He was a Daimon and had been created to help the heavenly host in their fight against hell.


Devastating things happen in his hometown when he decides to ignore the angel’s counsel. Now he must make a decision, heed the warning and embrace his destiny or lose everything he holds dear. 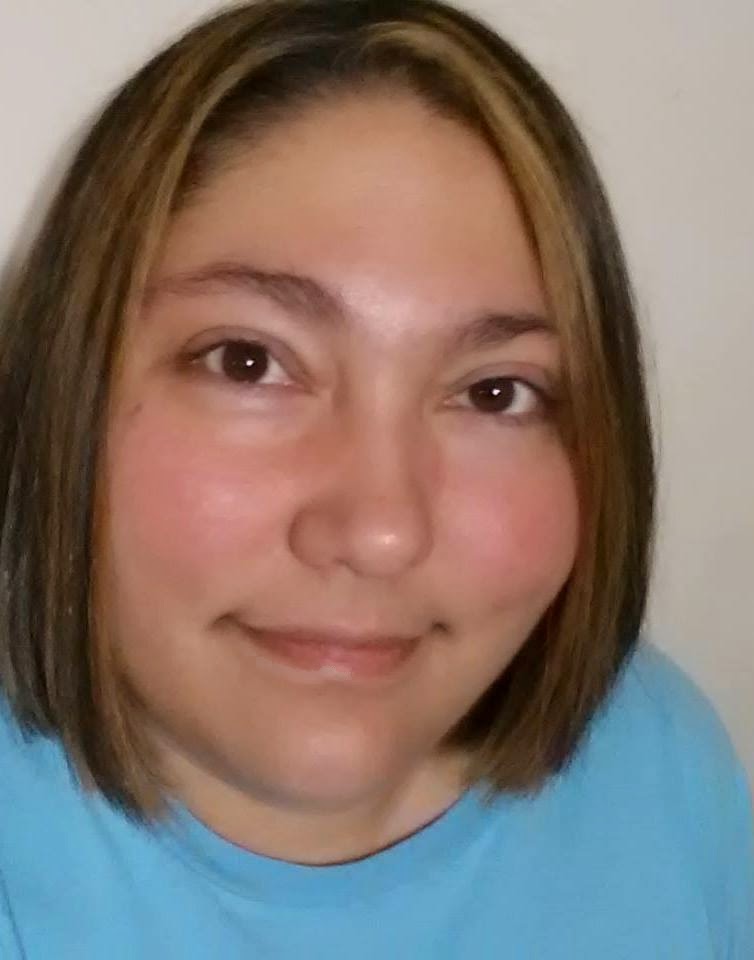 Tich is an Oklahoma resident and the mother of five.  Her passion for reading started at an early age when her Aunt Vicky gave her the novel Heidi for Christmas.  She didn’t start writing until middle school, after being inspired by her best friend’s short stories.  “Genny’s stories weren’t just great but they inspired me to put my pen and paper to good use.”  Tich never thought of publishing her works until working with Teresa on the Royal Blood series.