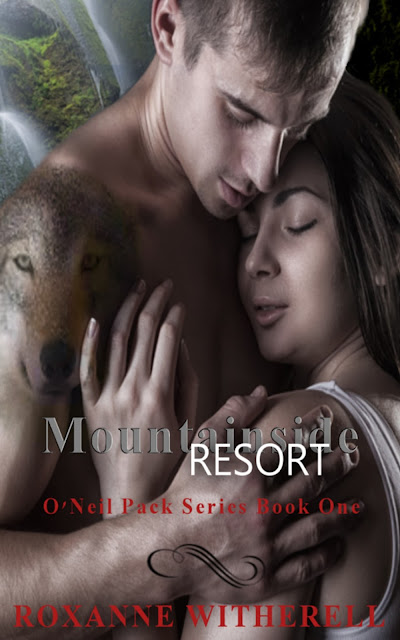 Brianna Thompson was unaware that she had a stalker. After she was attacked her best friend, Abby, convinces her to take a vacation out of state until the police catch the stalker. While on vacation Brianna runs into Caleb who walked out on her seven years earlier. Now all she wants to do is go back home.
Caleb Kingston left his old life behind seven years ago. Everything including the woman he loved. Now Brianna pops back into his life and he can't have her. She can never know his secret. Will she ever forgive him without knowing the truth?
Will Brianna's stalker catch up to her? Can she find it in her heart to forgive Caleb even though he won't give her straight answers? Or will her life be turned upside down?

Excerpt:
Just as Brianna unlocked her door and started to open it, she caught a glimpse of something to her right. Before she could register what it is or even turn her head, a hard object hit the back of her head. Everything started going blurry and she could feel herself starting to fall forward. She tried to catch herself on the table beside the door. Missing the table, she sees two of, she clears it of all contents as she falls to the floor. Brianna began pushing herself up, when hands wrap around her arms and yanks her up. She is now face to face with Derek, he seems different. He has a dark aura around him. Although that could just be her imagination since she isn't thinking too clearly and her brain seems to be pounding against her skull. Brianna takes a step back and tries to pull herself free from his grasp with no success. Derek backhanded her across the face.
“Don't fight me, you won't win.” He spat at her, as she struggles to break free.
The more she fought, the bigger Derek's smile got. He was enjoying this. If only she was wearing pants instead of this stupid skirt. The skirt wouldn't allow her to get her leg up far enough, to kick him in his nuts, so Brianna decides to stomp on his foot with her heel.
“Son of a bitch!” He yells as he takes his hands off her to grab his foot. Bri bolted for the door but before she could turn the door knob, Derek had grabbed her blouse and yanked her backwards, ripping her blouse in the process.
“I said don't fucking fight me!” His voice was filled with anger as he backhands her across the face again, this time splitting her lip. How in the world can this thin man hit this damn hard? He had recovered from the heel to the foot, and now had her arms again, squeezing them tight.
“You think you can get away from me?” He says glaring at her. “Not this time. This time I will have your full attention. No passing me by with only a nod.”
Author Bio: 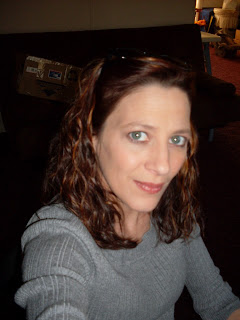 Roxanne Witherell was born in Louisiana and currently lives in South Carolina. She enjoys spending time with her large family. Her love for books has brought her to writing her own. Be on the lookout for more to come in an array of paranormal genres. She may even surprise herself and leave paranormal out of a few.
Follow Roxanne Witherell on Facebook: