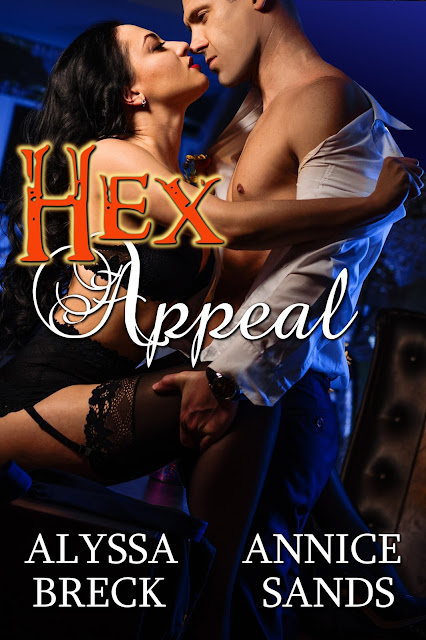 Natalia Bello is a witch on the hunt for a vampire sacrifice that'll keep an ancient evil off her back. When her mark is stolen, she has only a few days to find better prey, or it's her own life on the line. But there's something about the mysterious vamp she's chosen and Natalia can't resist the heat between them long enough to kill him.

An ancient vampire known only as M. strikes fear in the hearts of all the undead. He's a legend, the boogeyman—a hunter of his own kind. He's wandered the world alone for so long, he can't resist the lure but it's the supreme deceit when he finds out who she is—what she is—and the hex she wrought on him.

Torn apart by betrayal, but united in a pact of magick and bloodlust for their own survival, they're led deep into a magnificent Egyptian underworld where nothing is what it seems and the only way out is to end a centuries-old curse.

Annice Sands is a writer/editor/admin that lives and dreams in Austin, Texas. She collects dragons, pirate ships and books, and wishes she had her own TARDIS. When not writing or reading, she indulges in history documentaries and financial planning. You can follow Annice on Twitter @AnniceSands and on her Facebook page https://www.facebook.com/annicesandserotics 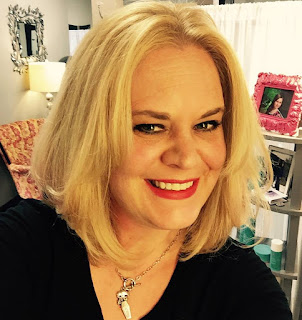