No One on Earth by Jennifer Loring 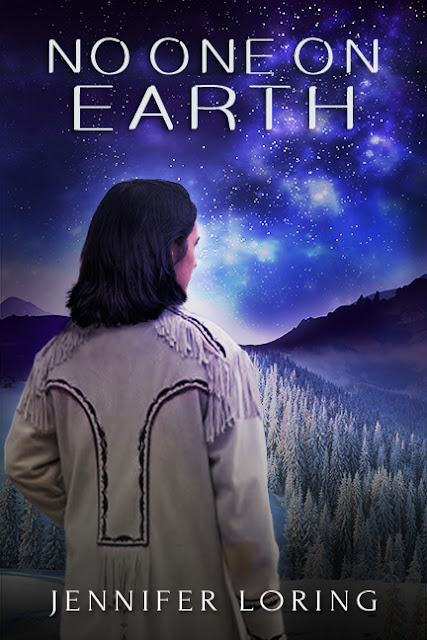 Erukkass’ people, a species of interdimensional aliens, have been observing Earth and interacting with humans for so many centuries that some Native American tribes believe their ancestors originated from the stars. After his lover passed away in what appears to be a medical accident, Erukkass accepts a scientific mission… but not for the reasons his government expects. He has located his beloved on another timeline, in another universe—ours—and he will not leave without him.


Jon, a psychic since childhood, has never felt at home in the world, even less so after his lover died on Winter Solstice a year ago. Since his abilities failed him when he needed them most, he turns to alcohol and rejects his family’s assertion that he is a Star Child—an alien/human hybrid. When Jon’s sister suggests he should look into the legend of Handsome Fellow, Jon decides that if he cannot find happiness himself, he will bring it to others.


Jon returns home from work one evening to find a gift of his own—a strange young man waiting for him. Erukkass unveils one stunning revelation after another, including the truth behind his lover’s death and the nature of time itself. Can he and Jon forge a future together, or will two timelines that have always intersected, no matter when or where, finally be forced to diverge? 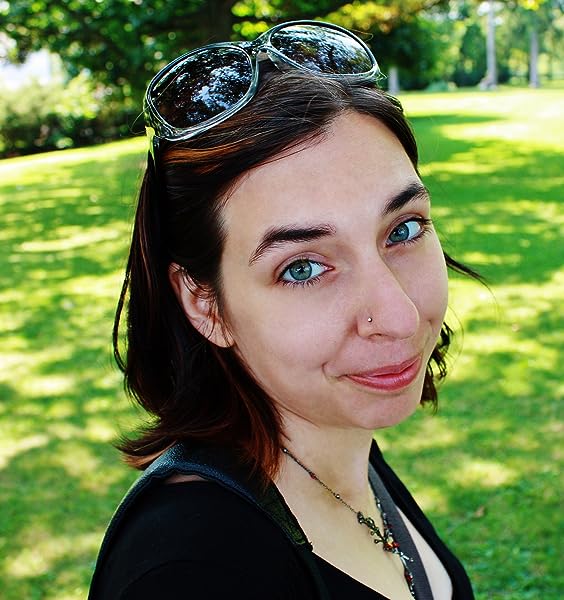 Jennifer Loring's short fiction has appeared in numerous magazines, webzines, and anthologies, including Crystal Lake Publishing’s Tales from the Lake vol. 1. She is also the author of a novella, Conduits (DarkFuse, 2014), and three novels, Those of My Kind (Omnium Gatherum, 2015), Firebird (Limitless Publishing, 2015), and What’s Left of Me (The Firebird Trilogy #2) (Limitless Publishing, 2016). Jennifer lives in Philadelphia, PA with her husband, their turtle, and two basset hounds.