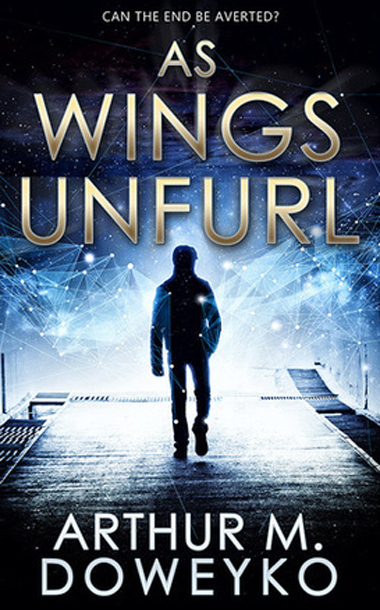 Blurb:
As Wings Unfurl took 1st place as best sci-fi novel of 2014 at the Royal Palm Literary Awards and was published by Red Adept on July 19, 2016. Applegate Bogdanski returns from Vietnam with a missing leg, a Bronze Star and a Purple Heart. A fair trade, he thinks, for a coward. He stumbles through each drug-besotted day working at an obscure Newark, New Jersey bookstore. Enter Angela, who claims to be his guardian angel. Neither one is an angel, but together, they uncover a conspiracy which threatens to undo humankind itself. 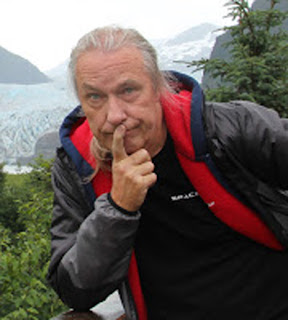 Arthur has authored 100+ scientific publications, invented novel 3D drug design software, and shares the 2008 Thomas Alva Edison Patent Award for the discovery of Sprycel, a new anti-cancer drug. He writes hard science fiction, fantasy and horror. His debut novel, Algorithm, which is a story about DNA and the purpose of humanity, garnered a 2010 Royal Palm Literary Award (RPLA) and was published by E-Lit Books in October, 2014. His second novel, As Wings Unfurl, a story of guardian angels that are not angels, forbidden love, and the secret fate of humankind, took 1st place as best pre-published science fiction novel of the year at the 2014 RPLA competition. As Wings Unfurl was published in 2016 by Red Adept Publishing. Many of his short stories have been honored as finalists in RPLA competitions, as well as achieving Honorable Mentions in the L. Ron Hubbard Writers of the Future Contests. His current project is Henry The Last, a story about the last creature with a human brain, and what it means to be human in a post-apocalyptic world where nothing is what it seems to be. Henry The Last was recently honored with a 2nd place 2016 RPLA.He lives in Florida with his wife Lidia, teaches college chemistry and happily wanders the beaches when not jousting with aliens.
Website/blog: http://www.arthurmdoweyko.com/
Facebook: https://www.facebook.com/Arthur-M-Doweyko-402303139781780/?fref=ts
Goodreads: https://www.goodreads.com/author/show/7541508.Arthur_M_Doweyko