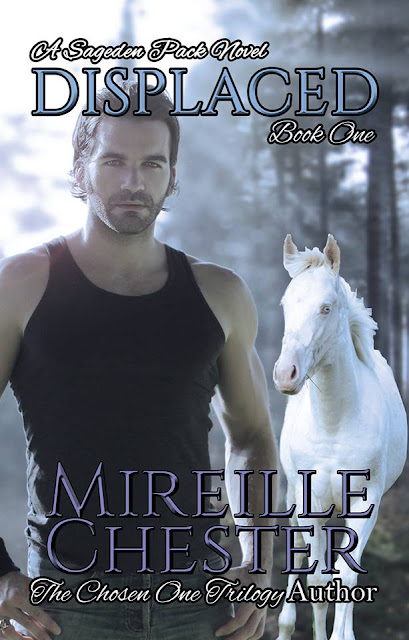 For Kendall, life since the Battle of Paradin has been quiet.  Lazy days sunning by the creek and spending time with the Sageden pack take up most of his time.  All it takes to change his peaceful life is an afternoon helping Hayden practice her magic.When a displacement spell goes wrong, Kendall finds himself stranded in Thistendal, where he once again finds himself on the receiving end of the humans' hatred.  Lost in a land where shifters have been almost exterminated, he finds himself in charge of a young shifter who has lost her entire family and a woman he's drawn to despite his best efforts to ignore the attraction.Neeka could never remember much from her childhood.  Most of what she knows has been told to her by her guardian.  A chance encounter with the very being she's been raised to fear has her questioning everything she thought she knew as fact.  How could Kendall be the evil thing she's been warned about when his touch sends shivers along her skin and has her yearning to explore the pull she feels toward him? Born in a land where shifters are hunted, Rein has been living life on the run the entire seven years she's been alive.  Her family killed, she finds a fierce guardian in Kendall. Gifted with powers she's never been allowed to use, the young shifter finds herself wanted by shifters and humans alike.Danger and adventure will follow their every step as they search for a seasoned magic wielder in a land where magic is forbidden. Can an outlander, a child, and a runaway manage to beat the odds when all the forces seem to be against them? 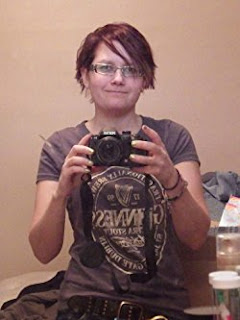