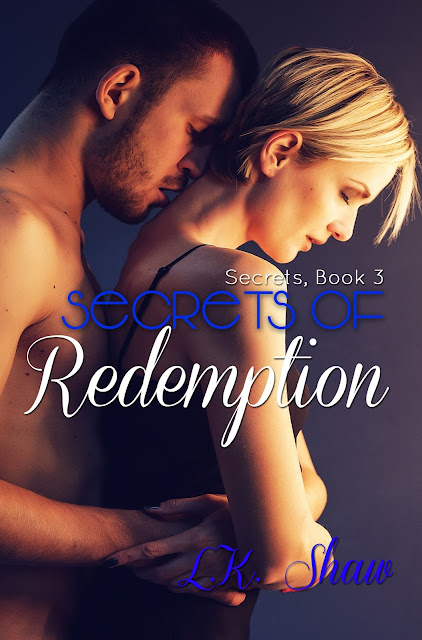 I killed a man.

He deserved to die, but guilt threatens to consume me. I continue on as though nothing is wrong, but every time I close my eyes, all I see is blood. His face haunts me. My life is crumbling around me, and I don't know how much more I can take.

Then, there is her.

I've watched her, wanted her, for years. And now, I can never have her. Darkness surrounds me. I'm damaged goods. A murderer.

I killed a man.

He deserved to die, and never once have I regretted my actions. I've since made something of myself. I live a full life with a great career, a fantastic boss, and the best friends a girl could ask for.

Then, there is him.

I've seen him watching me with want in his eyes. I've been waiting for him to make the first move. But now, he walks around as if ghosts are chasing him. I know what he did, and I know it's eating him alive. I only hope my love can light his way out of the darkness, and I can show him the secret of redemption. 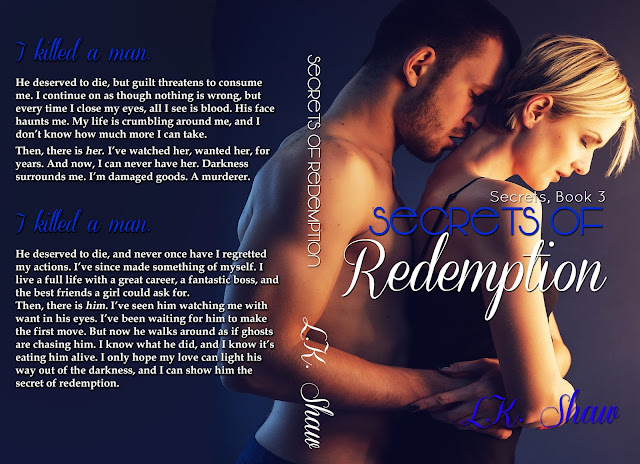