Right. So Crossover is officially mine again and Journey will be also on May 1st.  By mid December the entire trilogy will be mine to do with what I wish.  And what is it that I wish?  I wish to rewrite and polish my babies up and resend them out into the world. They've been out there for three years and if I go by the reviews, one of the only thing that annoys the readers is the editing job on them. Most of them enjoy the story and that makes me very happy.
Today I started working on Crossover. I seriously wanted to hurl and I'm not going to lie, I'm not sure how so many of you finished reading the book. (though I'm very thankful you did). So far, the original prologue is gone and chapter one is now is now the prologue and has been cut in half.  So here it is... (Still not editor edited, mind you) :D 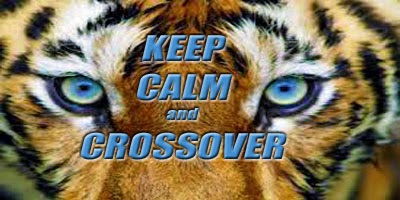 Crossover (The Chosen One Trilogy: book one)
Prologue
It’s hard to believe that at one point life had seemed dull, boring, average and uneventful, though that was the way I liked it.  I went through my routine one day at a time with no extra fuss.  Life was so uneventful that for the most part, I didn’t even dream.  Or at least, I didn’t have any dreams that I could remember. My routine was fairly basic.  Get up Monday morning, have a shower, eat breakfast, and head to school where I sat and suffered for eight hours.  I was taking my first year of veterinary medicine.  Now don’t get me wrong, I loved my course.  The reason I say I suffered was because those eight hours stood in my way before I could head to the riding arena to see Dodge.
Dodge had been my thirteenth birthday present.  He’d been goofy looking weanling with long legs and soft eyes.  He’d stood in his stall looking up at me with a big green bow tied around his neck.  He was perfect.
You see, I’d been riding since I was eight and begging for a horse since I could talk.  Before I’d been able to get my horse, my dad had told me I had to prove to him that I was going to stick with it.  That hadn’t been hard to do.  I can’t begin to count the arguments we’ve had about the fact that I spend most of my free time with Dodge.
So now Dodge is ten and I’m twenty-three.  He’s grown into a beautiful, muscular horse and I’m, well, I’m me and life is just how I like it.  Just me and Dodge.  It’s not that I’m not interested in men.  I’ve had one fairly serious relationship that lasted a year and a half.  At least, it had been serious to me.  When I think back on it now, it’s hard to believe I’d thought he was the most amazing guy.  Well, until I loaned him my truck for a weekend and found a very nice pair of lacy underwear that didn’t belong to me under the seat the next day.  I’ve had a few other boyfriends, but most of them didn’t understand why I’d rather go to the barn on a Friday night instead of going to the bar.  The thought of going out and being paraded around just wasn’t my thing and I’ll admit that some of it probably has to do with my personal image of myself.  I don’t put myself in the beautiful people category.
I have slightly wavy dark brown hair that falls to the middle of my back.  It’s never done. I prefer ponytails and baseball hats.  I also don’t have the greatest body.  I’m 5 foot 4 inches tall, kind of thin and seriously lacking in the curve department.  Of course, I don’t really dress to flatter, either.  My wardrobe consists of wranglers, t- shirts and tank tops, though I do own one dress my dad made me buy for my cousin’s wedding when I was seventeen.  It’s been worn as little as possible since then.  I think my best feature are my eyes.  They’re a deep green with weird gold and grey specs and long eyelashes.  No mascara for me.  Well, no makeup, period.  I always end up smearing it because I forget I have it on.
You’re probably getting tired of hearing about me, but I need you to understand one thing before I get on with this story.  I’ve always been a loner; that one person who is never comfortable around too many people.  Now, don’t get me wrong, I like people, but I always felt like I didn’t belong.  You know, like there was something very important missing.
Then came the day that everything changed.  It  was a Friday…
Posted by Mireille at 14:40 No comments: 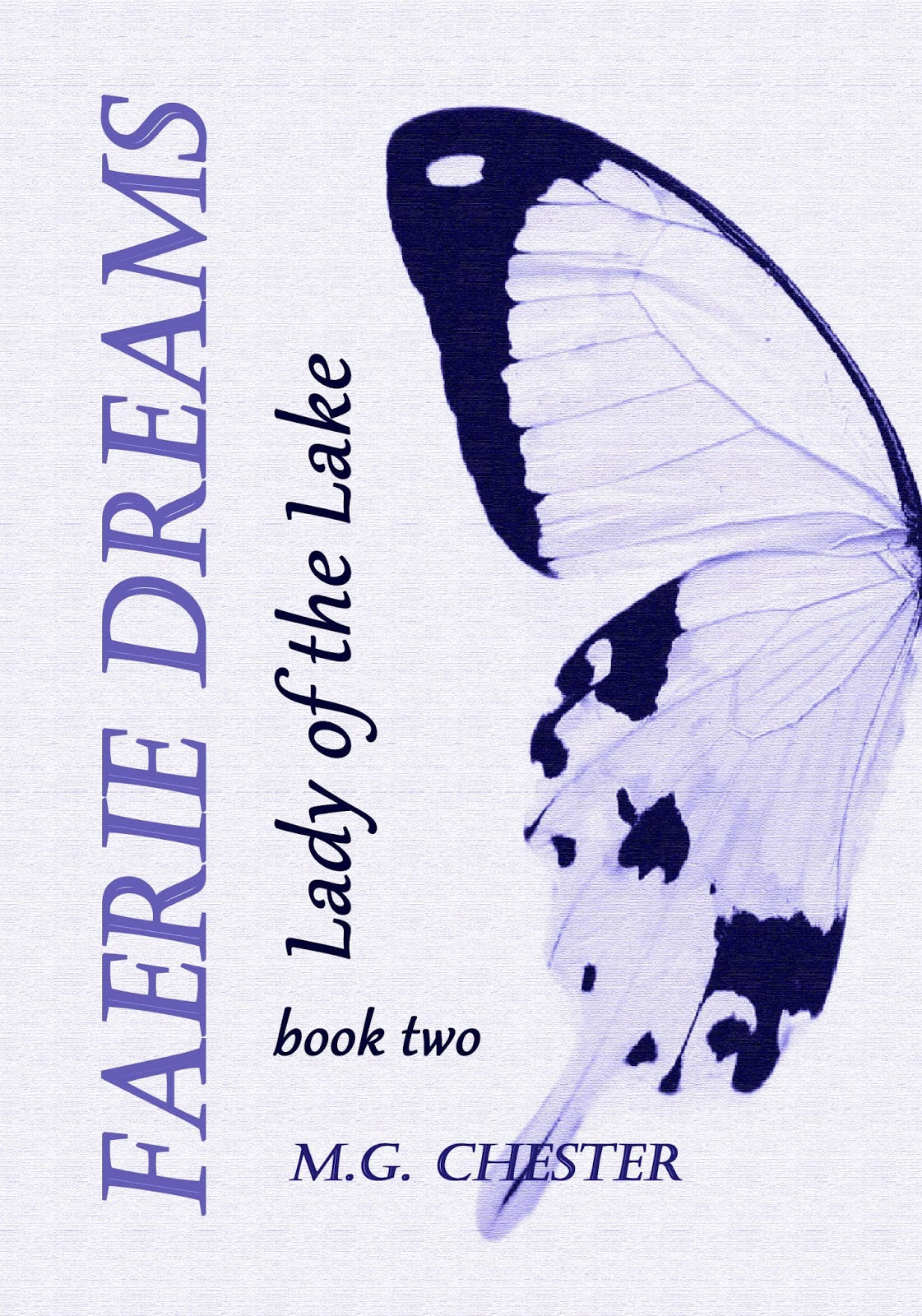 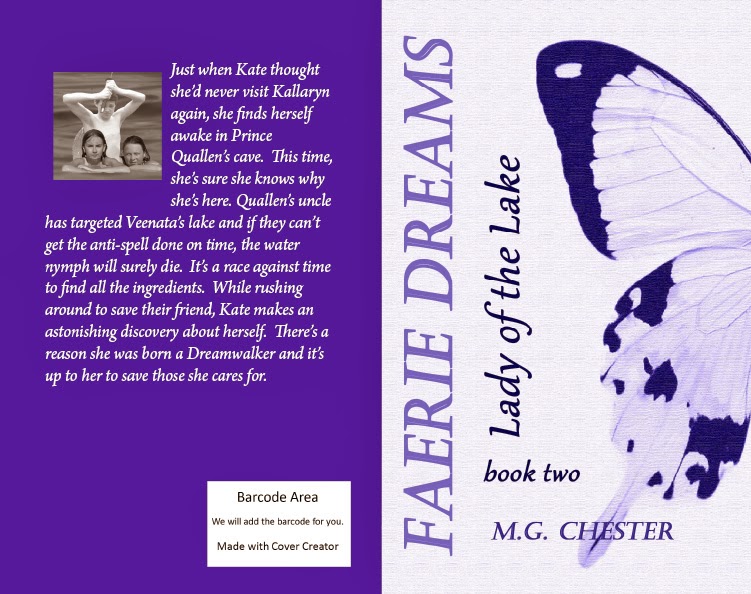 A vice-like grip tightened around her ankle and she screamed.  Bubbles popped around her face as the last of her air escaped her lungs.  Veenata’s hand produced a small glowing orange conch shell.  She pressed it to Kate’s lips and motioned for her to suck through it.
Posted by Mireille at 07:40 No comments: