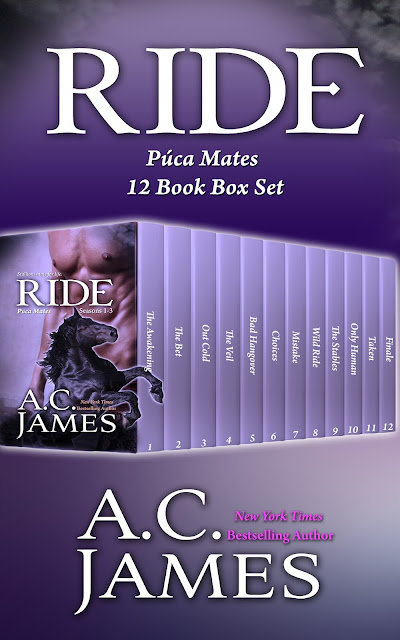 Welcome To Ride:Stories are set in a modern day world that collides with a Realm where the púca reign. Humans have nearly forgotten their existence, but now the veil separating their worlds has lifted. Welcome to a paranormal world with sexy stallion shifters, curvy women, and a dash of humor. 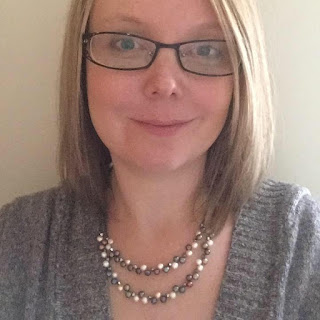 New York Times and USA Today bestselling author A.C. James writes paranormal romance and erotica, including Eternal Ever After which was featured in the bestselling Spice Box anthology. She pounds out sexy scenes at her keyboard where romance is laced with horror in hot stories of vampires and bad boy werewolves. Her stories feature strong heroines and alpha heroes, with plenty of action, twists, and turns that will keep you turning pages. A.C. resides in northeast Pennsylvania where she entertains her husband with her imaginative yarns and quirky sense of humor. She spends her time drinking large vats of coffee while chasing two kids and writing by night. Recovering video game beta tester and tech geek who grew-up going to cons and watching SmackDown. There's probably some cosplay pictures around somewhere of her dressed up as Bloodberry from Saber Marionette J. Just don't tell anyone. She loves to hear from readers on her website www.acjames.com. Please SUBSCRIBE TO HER NEWSLETTER:

Posted by Mireille at 13:59 No comments:

A couple older stories about my crazy kids