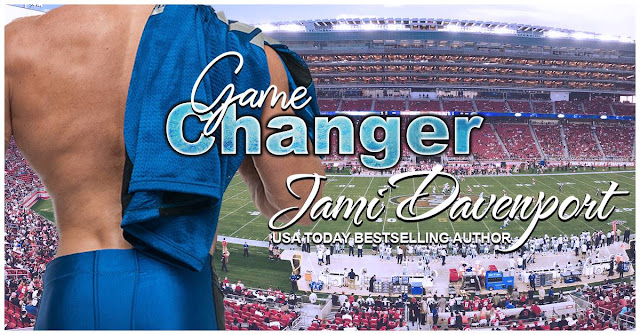 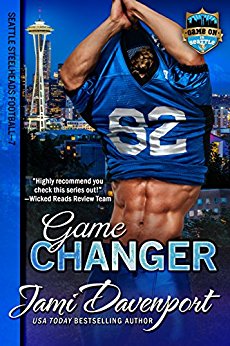 When horse racing and football collide, Hunter McCoy, star tight end of the Seattle Steelheads and neophyte horse owner, finds himself in a battle of wills with a sexy horsewoman and a stubborn, opinionated race horse.

Kate Vanderhof-Carrigan's family has raised champion Thoroughbreds on their Kentucky bluegrass farm for over a century. Lately the farm has fallen on hard times, but Kate is determined to return Oak Brook to its former glory. First, she must satisfy an odd clause in her grandfather's will. She's been given five years to produce a winner of horse racing's biggest prize of all, the Derby, or lose the farm to her siblings and their development plans. Time has run out, and Hunter's talented horse stands between Kate and her last shot at the Derby. Only Kate never counted on her heart entering the race.

Hunter is juggling his responsibilities to his two-dozen investors, his blind sister, his football career, and his commitment to his tribe. The last thing he needs is an unwanted attraction to a spoiled rich girl who doesn't fit into his carefully crafted plans. Not only are they rivals on the race track, but she doesn't understand or appreciate his dedication to his Native American heritage. Yet despite the odds, all bets are off when Hunter and Kate find themselves in a relationship they can't resist.

With the stakes much higher than the Derby purse, can tese two longshots win the biggest race of their lifetime or will their hearts finish out of the money? 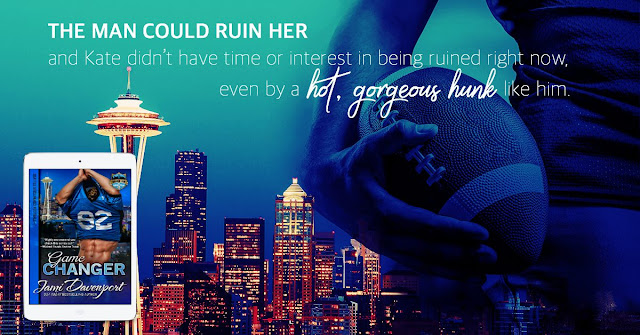 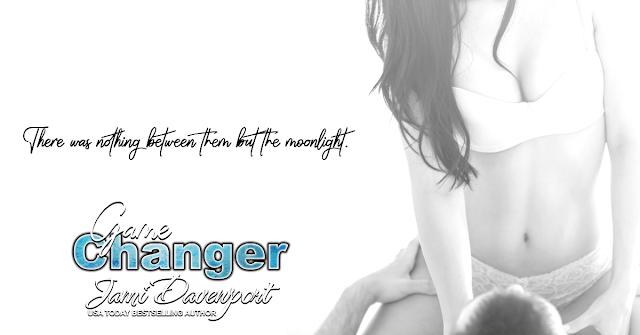 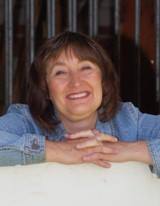 USA Today Bestselling Author Jami Davenport is an advocate of happy endings and writes sexy contemporary and sports romances, including her two new indie endeavors: the Game On in Seattle Series and the Madrona Island Series. Jami’s new releases consistently rank in the top fifty on the sports romance and sports genre lists on Amazon, and she has hit the Amazon top hundred authors list in both contemporary romance and genre fiction multiple times. Jami ranked Number Seven on Kobo’s Top Ten Most Completed Authors, an honor bestowed on the year’s “most engaging” authors based on an average page completion rate by their readers.

Jami lives on a small farm near Puget Sound with her Green Beret-turned-plumber husband, a Newfoundland cross with a tennis ball fetish, a prince disguised as an orange tabby cat, and an opinionated Hanoverian mare.
Jami works in IT for her day job and is a former high school business teacher. She’s a lifetime Seahawks and Mariners fan and is waiting for the day professional hockey comes to Seattle. An avid boater, Jami has spent countless hours in the San Juan Islands, a common setting in her books. In her opinion, it’s the most beautiful place on earth.