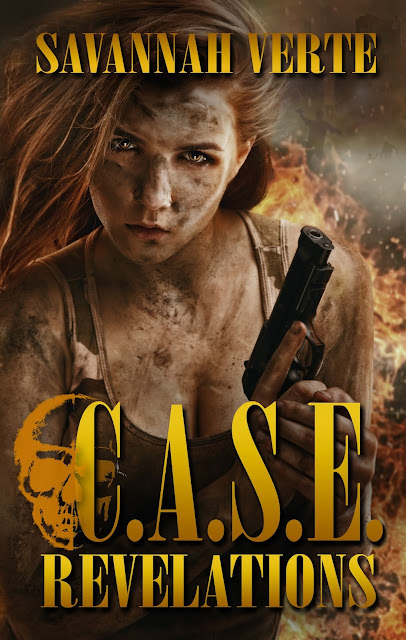 Blurb:
A simple mistake brings the world to its knees with no notice or time to prepare. Young and inexperienced, first term president Baron York will have a lot to answer for when it's finally done. If, that is, there's anyone left to answer to.Lessons from The Great Depression make an encore performance at the Hamilton property as they try to stay alive...and sane. Where were you when the world went dark and everything stopped?


Excerpt:
I wanted to be pissed off, that once again, I was going to be doing the lifting part, but judging by Christian’s demeanor, after his catatonic display, I kept my opinion to myself. After he was in the house and the door closed I spun on Barney. I should’ve been more careful, but my second thoughts were too late as I accused, “What the hell happened this morning?”
Barney’s single finger flashed up, and his face brooked no attitude. “Take it down a notch young lady, and I will explain.”
I paced away and back several times before I had myself under control. Nodding, I acquiesced. “Okay.”
Barney heaved a heavy sigh as he leaned on the trunk. His arms folded up at the elbows and his hands roughed his beard. “There weren’t as many people this morning as there were last night, but the people this morning didn’t have their act together. It was mass chaos everywhere we went. Getting in and getting out was an exercise in navigating a stampede. People were pushing, shoving, fighting, and there were enough weapons around to arm a small militia. Very few had vehicles that were functioning. I had challenges navigating the crowd that swarmed the car. More than one tried, but failed,” he gave me a look that clearly relayed the severity of the situation, “to take possession of the car. At one point, while Christian was still in it.”
.
Author Bio: 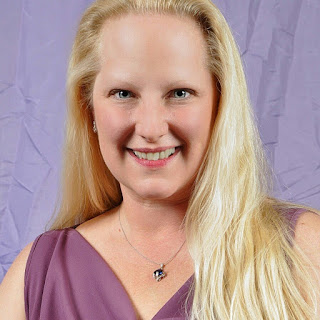 A lifelong lover of words and reading, Savannah Verte hasn’t quite figured out what she wants to write when she grows up. Born and raised in the upper Midwest, Savannah’s gypsy spirit and never quit attitude keep her busy and seldom idle. For so many reasons, Savannah considers herself a ‘Contemporary Vagabond’ when it comes to writing and hopes that others find her diverse offerings as enjoyable to read as they are to write.


Her first release in decades, Viva Zapata & the Magic 8-Ball began the journey August 1, 2015. Her short story, What they didn’t know, was featured in the January/February BTS magazine, and she co-authored a paranormal piece, Kingdoms Fall, which came out in early 2016. Her next two solo ventures, the first two books in The Custos series -Book of Time & Book of Change also released in 2016. After that, she’ll be working on her competition piece, Chasing Daylight for Cherry Adair’s Finish the Damn Book Challenge, she has an upcoming anthology work called Immortal Alchemy, and an untitled short story for a charity anthology that is a TBA release. There is a long list of titles to come after those are done too.


As the primary owner and driving force behind Eclectic Bard Books she considers herself immensely fortunate to see writing from varied perspectives as she endeavors to publish the authors rostered there. Working with other writers, Savannah gets to expand her horizons every day as someone brings a new idea to the table and the brainstorming begins. There is something addictive about the creative process for her and helping other authors embrace their dreams make hers a reality daily.


That’s the official Savannah, the unofficial version is just a girl who loves experiencing life with every twist and turn it takes. When she was born, she had such fine, light hair that her mother used to tape bows to her head so people would know she was a girl. She’s had a host of crazy unrelated jobs- everything from cake decorator, dry cleaner, and insurance agent to Emergency Room assistant, bartender, crime lab tech and bouncer. Savannah loves air hockey but completely sucks at it. She loves good jazz, good scotch, and antiques but also old rock, a quiet tea, and a tidy home. She’s completely technology impaired and can get it after she’s broken the computer or done it ass-backwards a few times… Thank Gods that there are some amazing meme creators that let her pilfer images or she’d be lost. Lime green is her color, the rhinoceros is her logo & philosophy, and she’s completely mad about seeing new authors try.