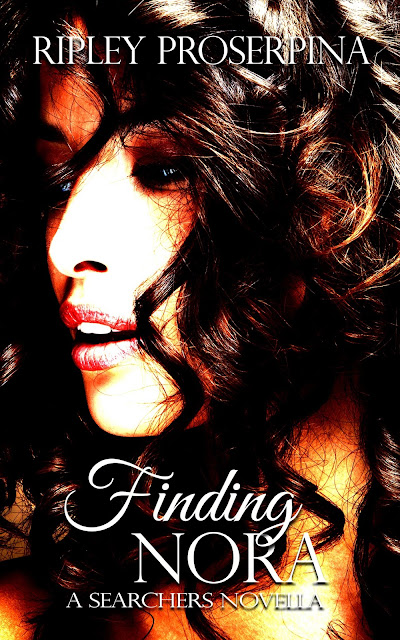 Cleared by the police of any wrongdoing in a school shooting, Nora’s finally looking to her future with hope. She and her five guys are ready to move on with their lives, and take their unconventional relationship to the next level.


But not everyone is ready to accept her innocence. Viewed as a monster by the people in her small town, and put in a frightening position by the people claiming to help her, Nora has to make a choice between what she wants, and what she believes is best for the men she loves.


Will her budding relationship be strong enough to survive these new challenges, or will it all be too much, and she’ll be alone again? 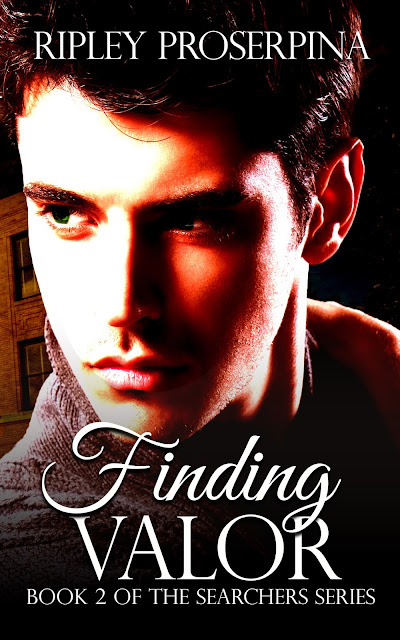 Forgiveness is out of reach…


Nora’s relationship with Ryan, Seok, Apollo, Matisse, and Cai is everything she could want. Never believing she’d fall in love, the acceptance they offer her is the only thing standing between her and a world that still hates her, no matter her innocence. Falling into a routine with the guys, she finally lets herself relax and dream about the future.


Until the past catches up with them…


Suddenly, Ryan’s entire future is at stake, and a man from his past, one with good reason to hate him, arrives to take the things he’s worked so hard to build. Rather than fight, Ryan wants to submit, weighed down with the guilt he believes he deserves. Pushing Nora away, he distances himself from her and his friends, placing everything they have at risk.


Can Nora help Ryan heal? He has to believe the person he’s become is nothing like the man he was, but all he sees in the mirror is evil. Will he ever believe he’s earned her love and the chance to be happy? 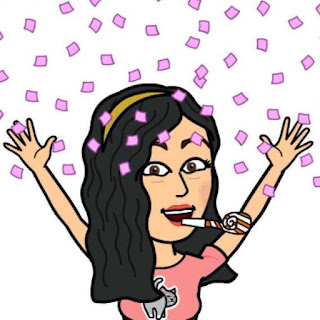 Ripley Proserpina spends her days huddled near a fire in the frozen northern wilds of Vermont. She lives with her family, two magnificent cats, and a dog who aspires to cat-hood. She is the author of the Reverse Harem series, The Searchers, and “Missing Linc” from the paranormal series, The Aegeans in the upcoming horror romance anthology, Bloody Kisses. Follow her on Facebook or sign up for her newsletter at www.ripleyproserpina.com.Social Media links:www.ripleyproserpina.com@RipleyProserpin (twitter)Ripley Proserpina (FB)